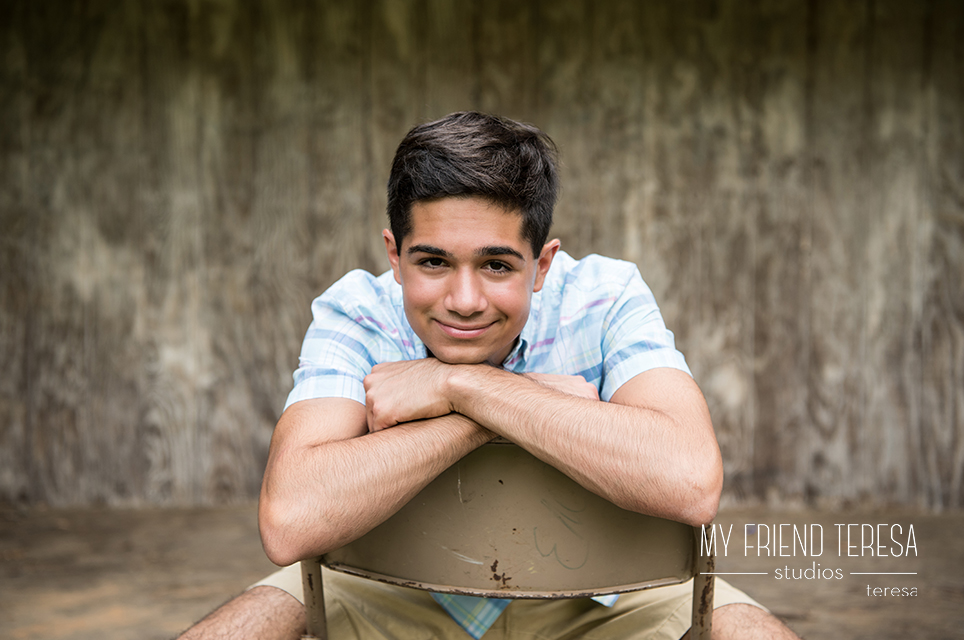 Krishan G, and his twin Anthony G, met with us at the end of their Junior year at Cary Academy to plan Senior Portraits Cary.  We learned that Krishan loves the outdoors, running, and travel.  He also wanted a bit of an urban vibe for his session.  Krishan selected our fusion session with behind the scenes video.  We chose dates and locations in Durham.

We met Krishan at West Point on the Eno and tried some new spots there.  It was a humid late July evening with a threat of rain, but the team was excited about the new locations.  Justin kept getting tangled up in the spider webs…which everyone else could see, but for some reason he didn’t! 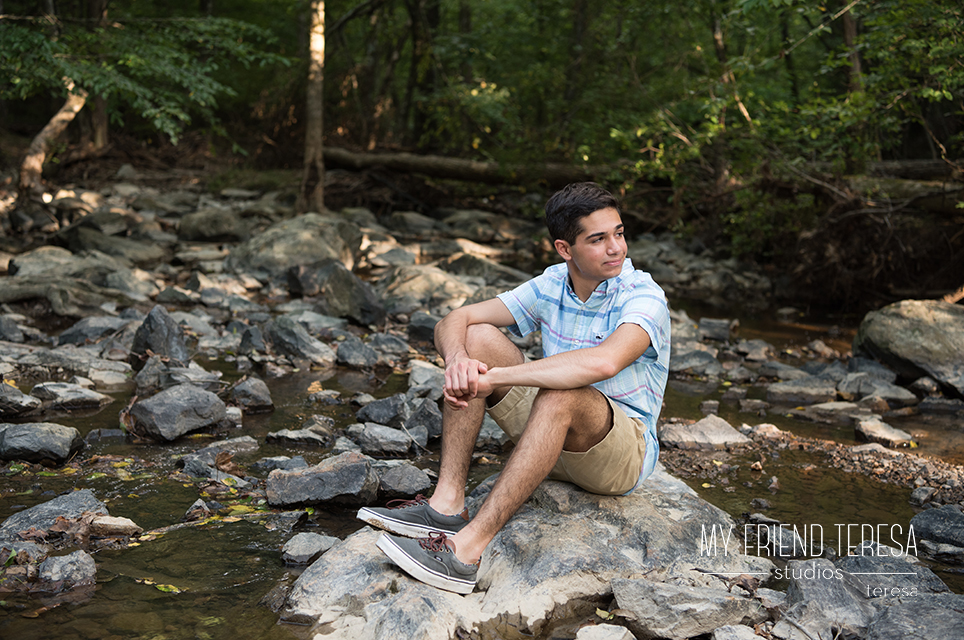 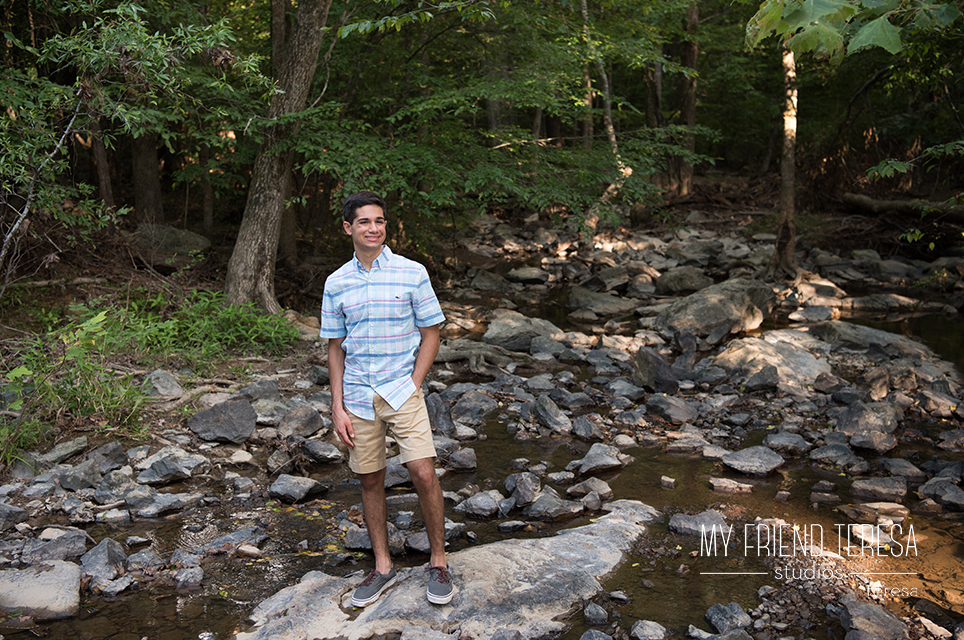 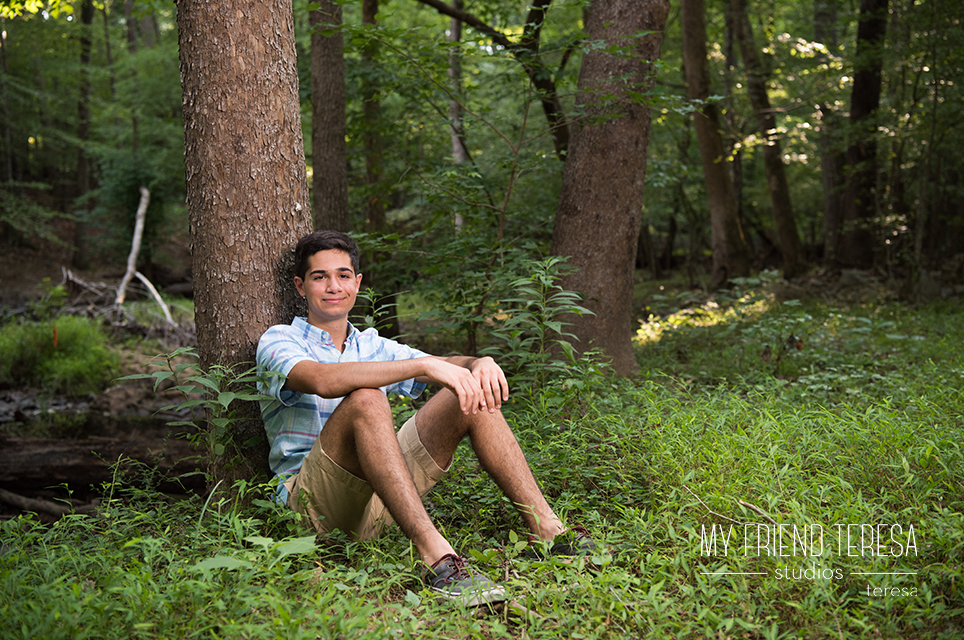 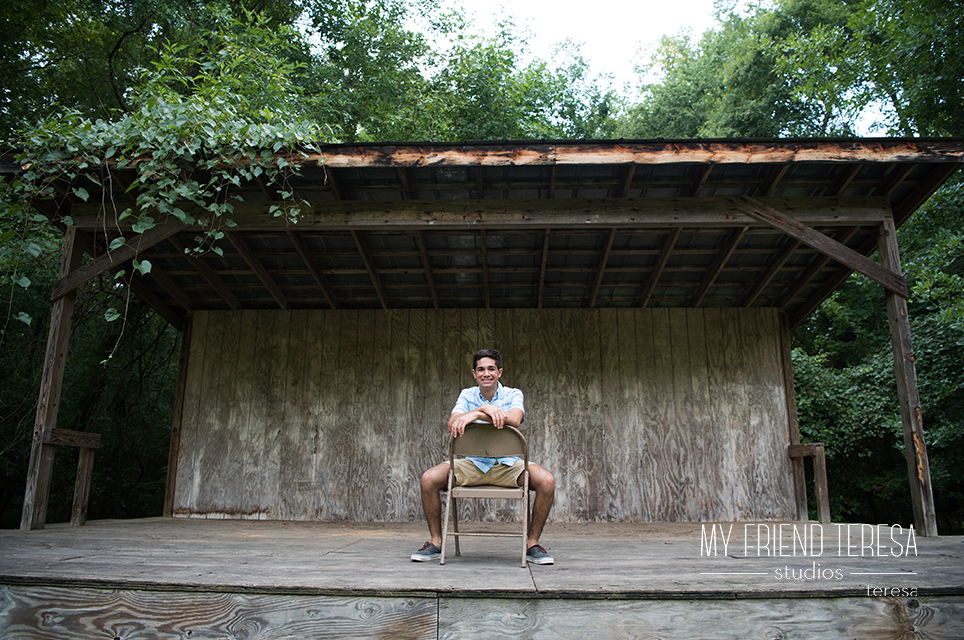 After the session at the Eno, the plan was for some urban portraits in downtown Durham.  Krishan changed into his suit in the car even though there was a threat of rain.  Just as everyone arrived in downtown Durham, the rain started.  Taking advantage of the opportunity, Krishan was game for some ‘wet’ portraits and the results were stunning! 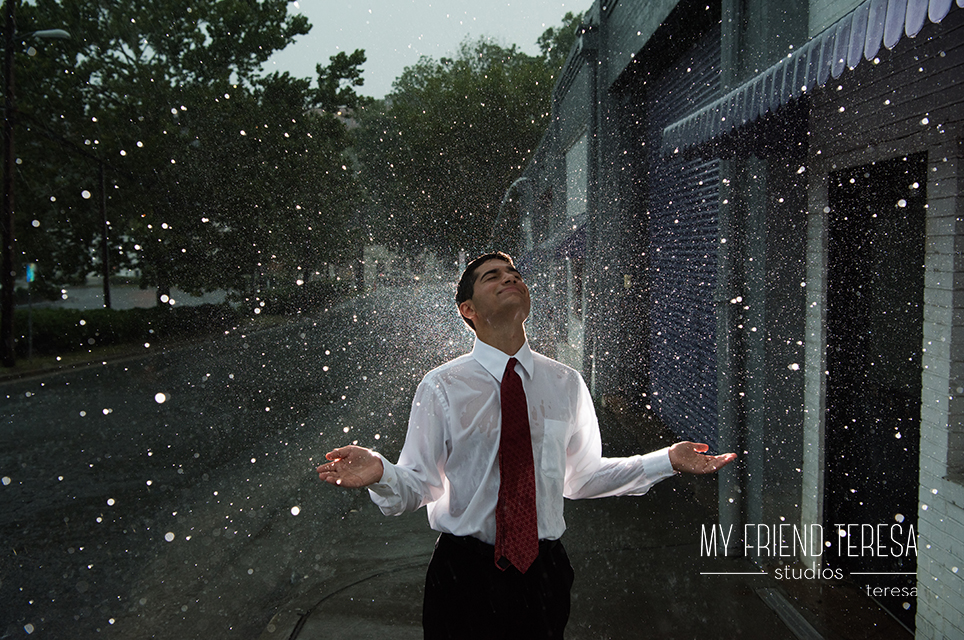 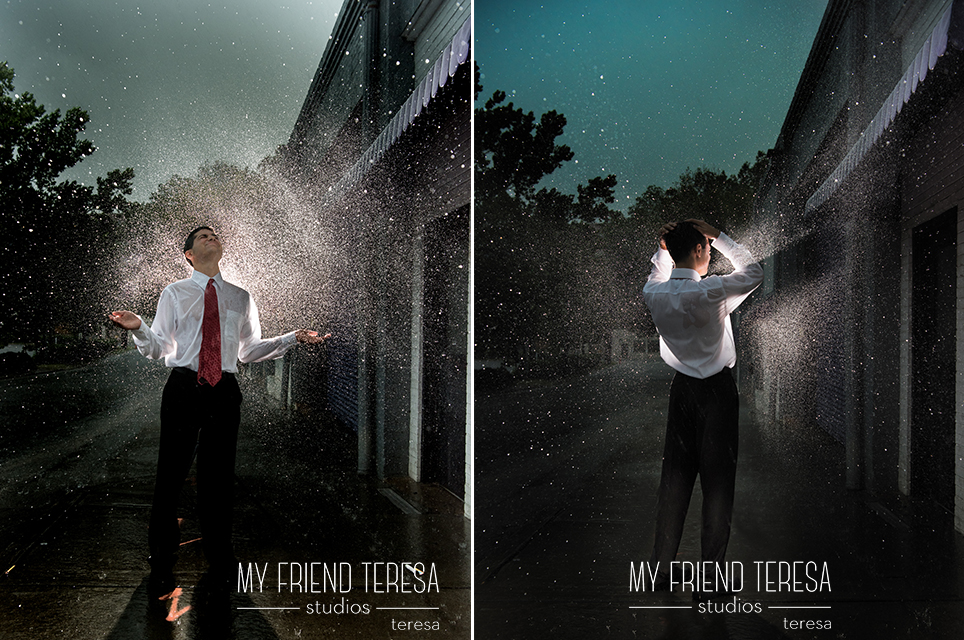 Of course, we met again a few days later for a session without rain in downtown Durham for a fun urban vibe. 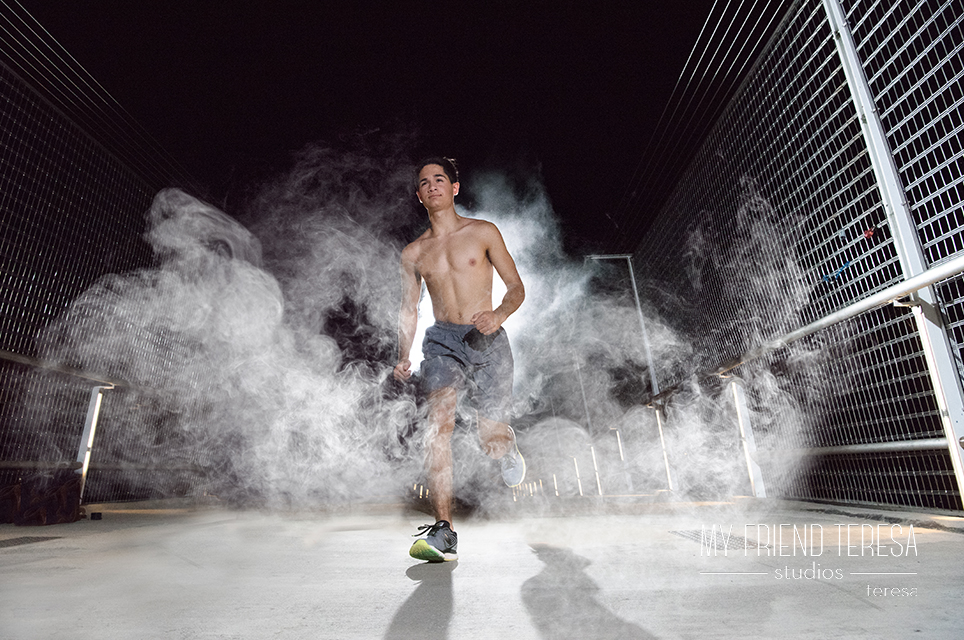 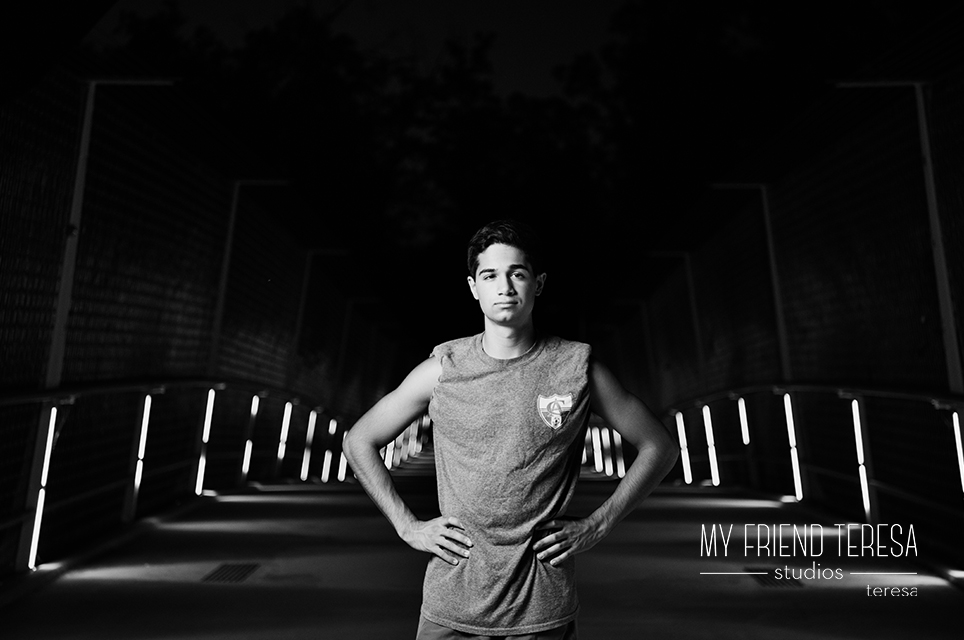 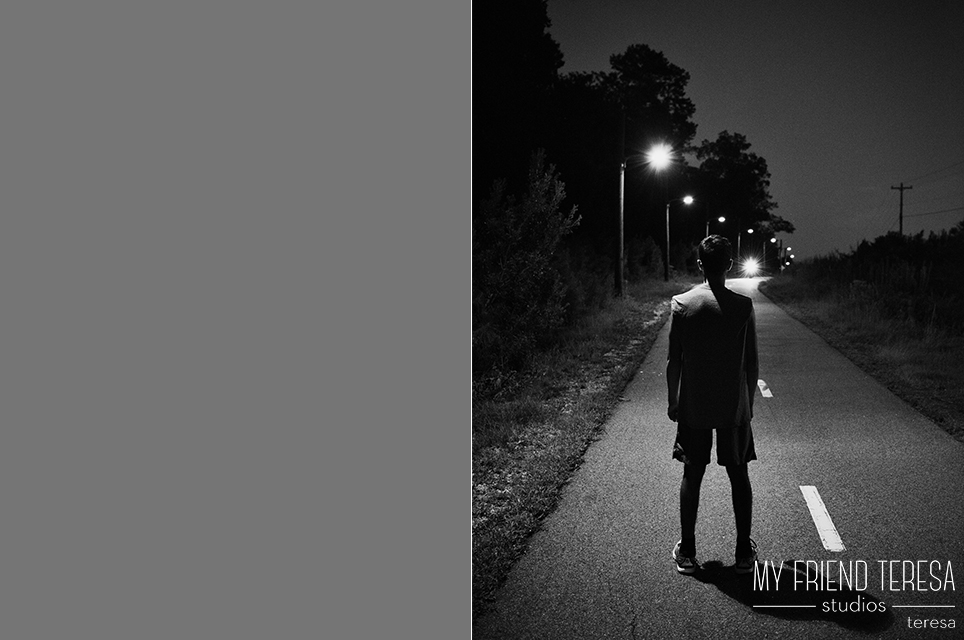 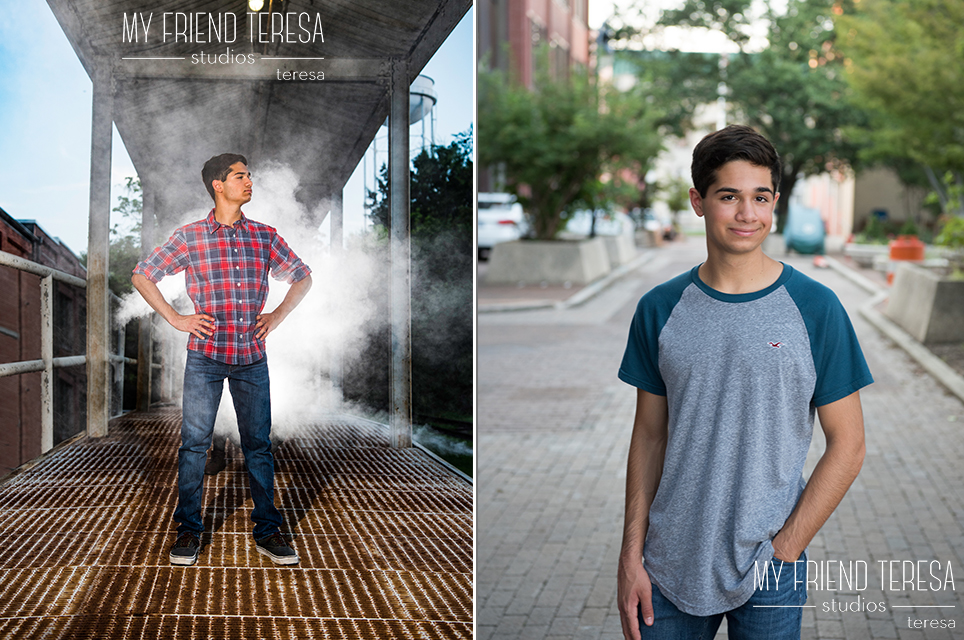 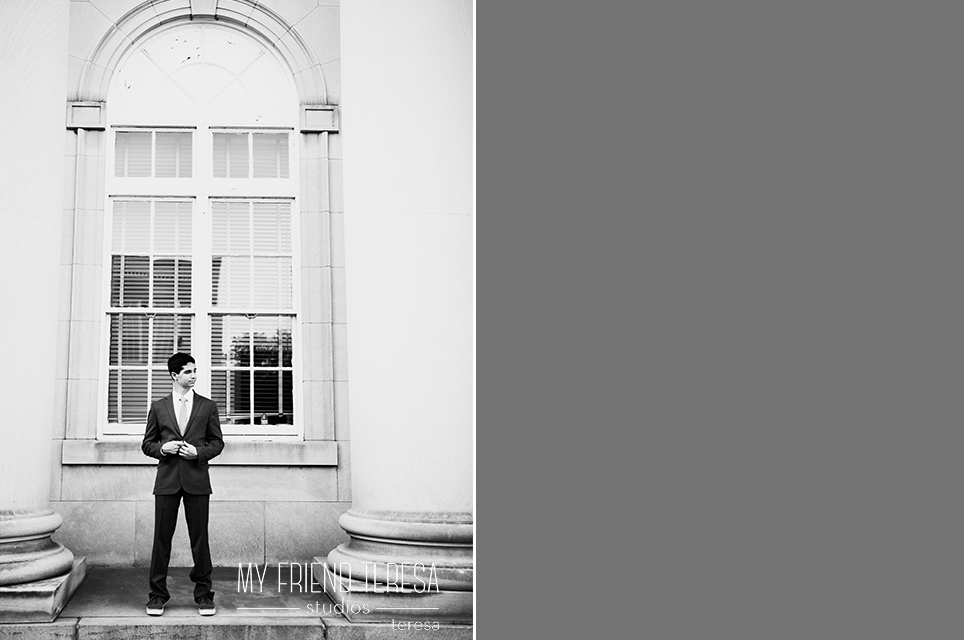 Krishan and his family returned to the studio in September just as senior year was getting underway. They watched Krishan’s behind the scenes video, and looked at nearly 100 proof prints.   Krishan chose his yearbook portraits which we submitted on his behalf.

Krishan’s family chose several canvases and framed prints for their home.   The loved all of the portraits and the video, so they also chose the full digital collection.

Krishan’s combination of outdoors and urban…and rain… for his Senior Portraits Cary was so much fun!