Raiden was enjoying a busy summer before his senior year and reached out to us to plan his Senior Portraits Cary. We had some great ideas for senior pictures for guys, so we met to get started.

We met with Raiden and his family in July. We learned he is a YMCA counselor, loves environmental science and being outdoors. His favorite sport is basketball and he plays shooting guard on the Cary Academy team.

A few weeks later Justin met with Raiden at his home to help him select his outfits, and Teresa got special permission to use the gym at Cary Academy.

Teresa and Justin prepared an itinerary that incorporated their senior pictures for guys ideas, and locations in downtown Durham. They met on a hot August day and quickly got some amazing formal portrait in his dressiest outfit – perfect for yearbook. Then it was a quick change to casual clothes, adding in a basketball and a cool urban tunnel. Raiden was right at home and his mom helped by adding in some special effects ‘fog’ for some of the shots. Finally, they went to the Cary Academy gym to capture basketball portraits in his uniform and on his ‘home’ court. See it all captured in Raiden’s behind-the-scenes video and some examples of his portraits: 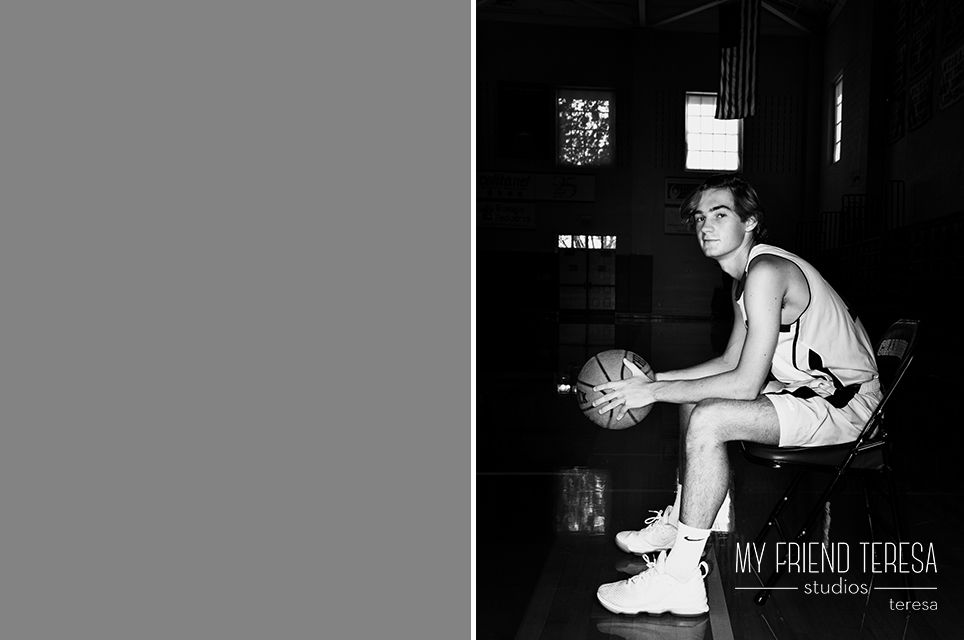 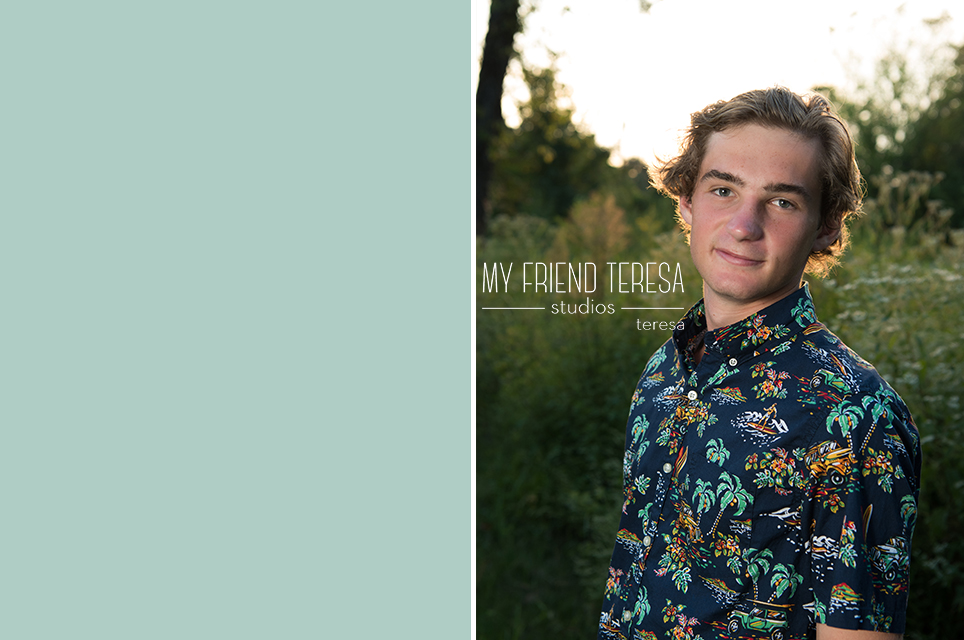 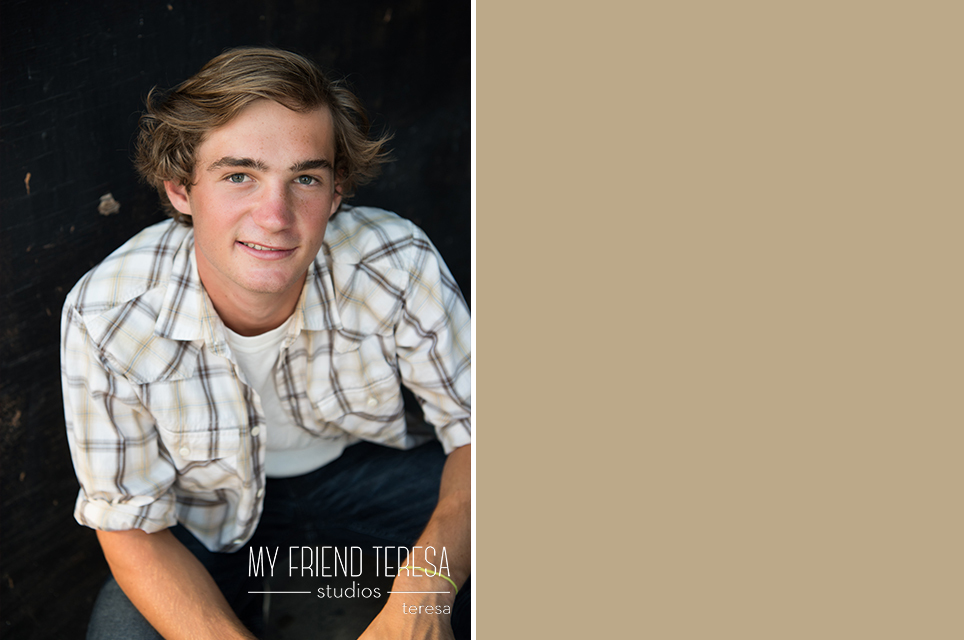 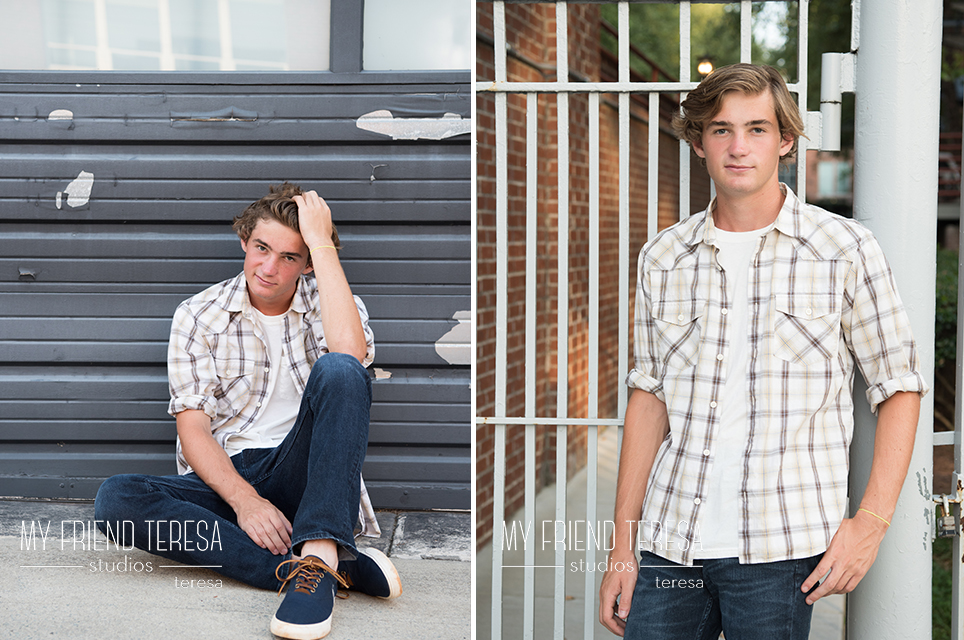 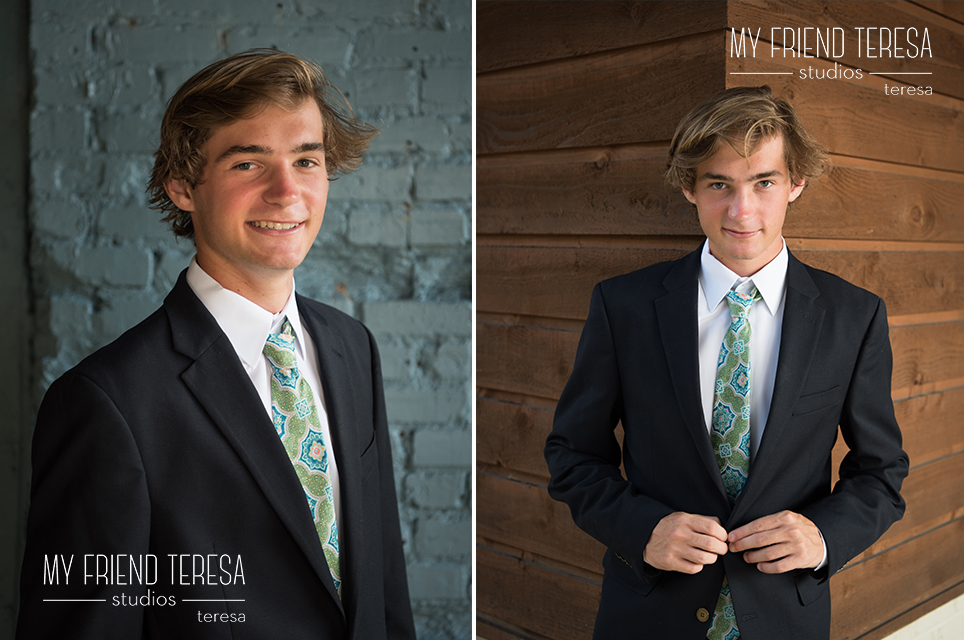 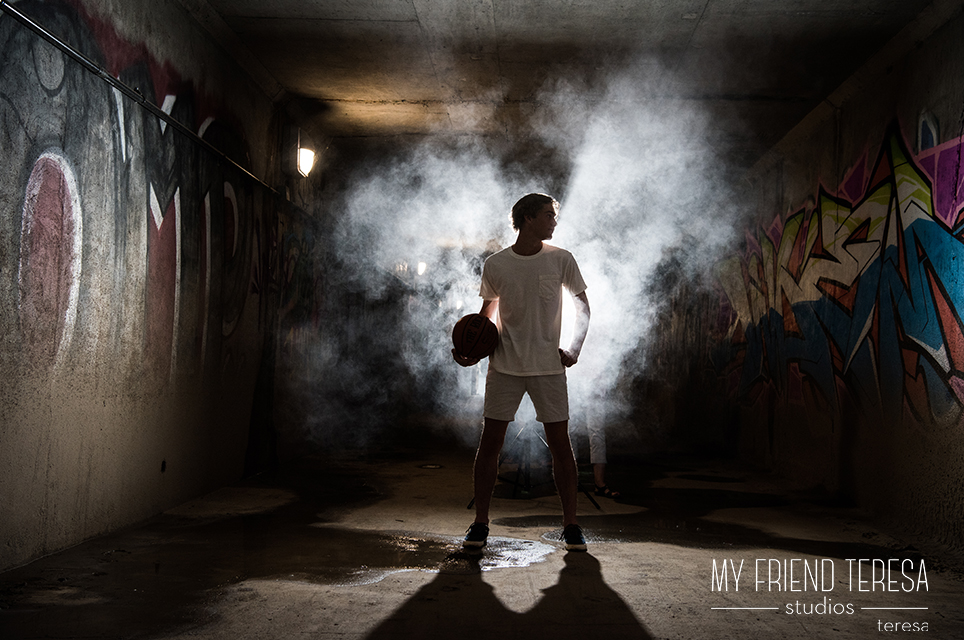 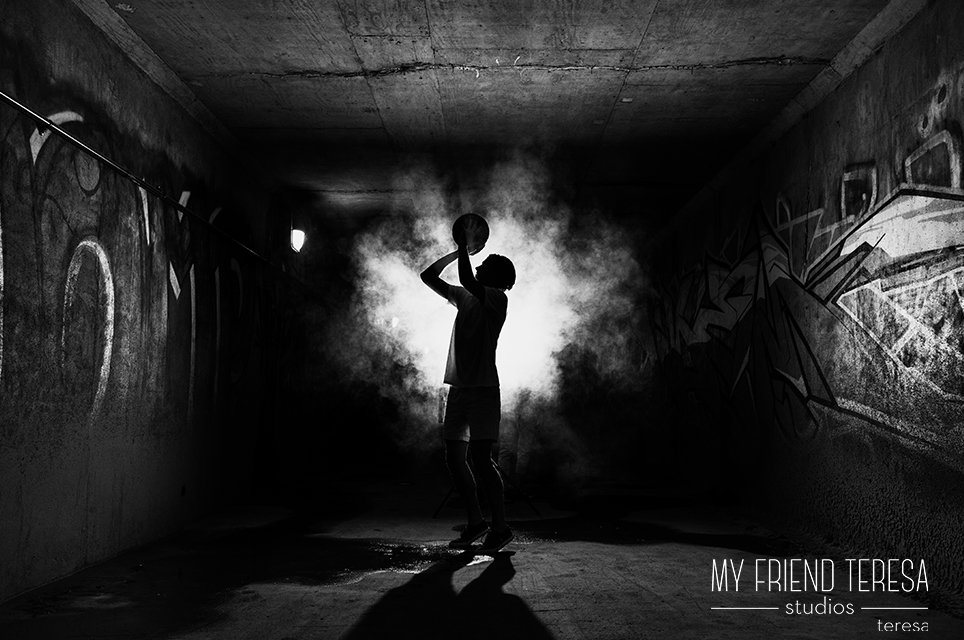 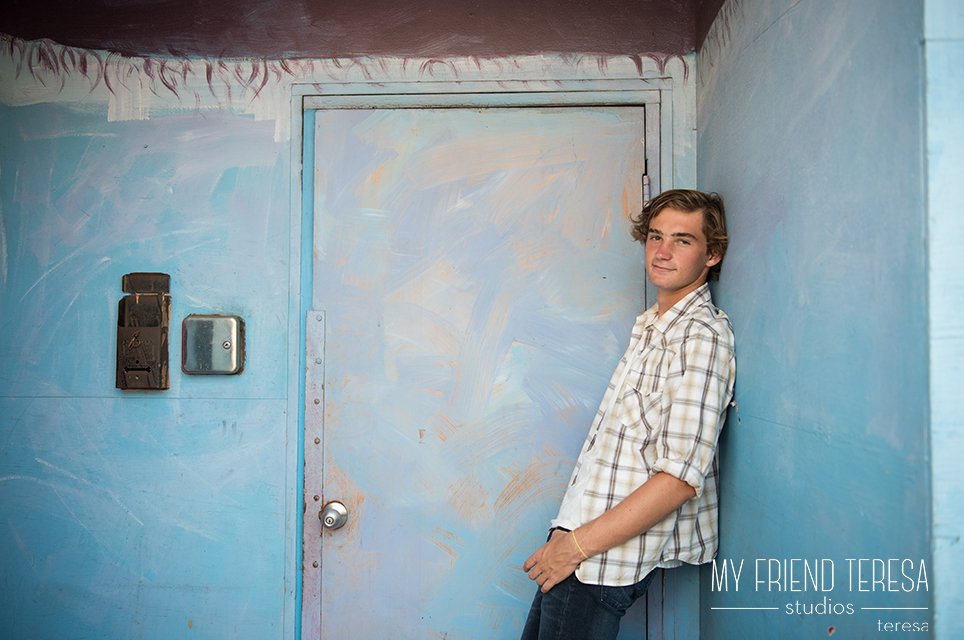 A few weeks later Raiden and his family came to the studio. They viewed the behind-the-scenes video, and a slide show of all of his portraits. They selected their favorites for the yearbook. There were 20-30 images that they just had to have, so they selected a custom designed album that used them all, along with a curved metal print and a digital file.

Raiden has graduated and is off on his next adventure – no doubt with basketball in hand!