As Matthew’s junior year at Cary Academy was just ending, he was looking forward to his senior year. He selected My Friend Teresa Studios for his high school senior photos. Mom, Sheri, scheduled a planning meeting for late May.

Matthew works with Cary Academy summer programs and knew Teresa from her work with summer camps. Teresa met with Matthew and his mom to get to know Matthew even better and to plan his session. Teresa learned that he enjoys tennis, basketball, and debate. And although he loves sports, he didn’t want a sports themed shoot. After reviewing the 2016 seniors on our gallery wall, he chose the downtown Raleigh warehouse district for his shoot. We reviewed frequently asked questions about clothing (he already has a suit since he is on the debate team), and what to bring to the shoot (or not!). He chose a mid-June date for his high school senior photos.

A few days before his shoot, Matthew gave us a fun challenge: he wanted to include his Eno hammock (very popular on campus). And we found just the spot in the Raleigh warehouse district – a narrow alley with a steel beam and awesome iron-barred windows. The Eno fit perfectly!

Matthew was very comfortable in front of the camera. He is a classic example of handsome and doesn’t know it. He and Teresa joked about the debate team (Teresa was on the same team when she was a Cary Academy student). Matthew’s wide smile was perfect for his senior portraits and he loved laughing at Teresa’s corny jokes.

Before their appointment to view the portraits Mom, Sheri, shared a cell phone photo of their family room wall. Teresa used this to design wall art options to scale for her to review at their upcoming meeting.

Matthew and his mom came to the studio to view the portraits. The opening video set the scene and then they had the big reveal….a ‘wall of Matthew’. They used the gallery wall to move the portraits around and select their favorites. Teresa showed them the wall art she had designed – it was helpful to see the photo superimposed on the actual wall of their home. It made selecting the exact right size and photo for the space so easy. They chose a 20X30 canvas of their favorite portrait for their wall art. Matthew also chose his yearbook photos, and together they chose 25-30 portraits to include in a custom-designed album.  The album included social-media sized digital files for all of the album portraits but they also selected their favorite additional 10 portraits for full resolution digital files that they can print and enjoy as much as they want.

After their meeting, Teresa completed a few final touch ups, and designed their custom album. When the canvas and album were received, she delivered everything and had the wall art installed for them. They were thrilled with the results.

Teresa had so much fun with this session that she wants her own Eno! 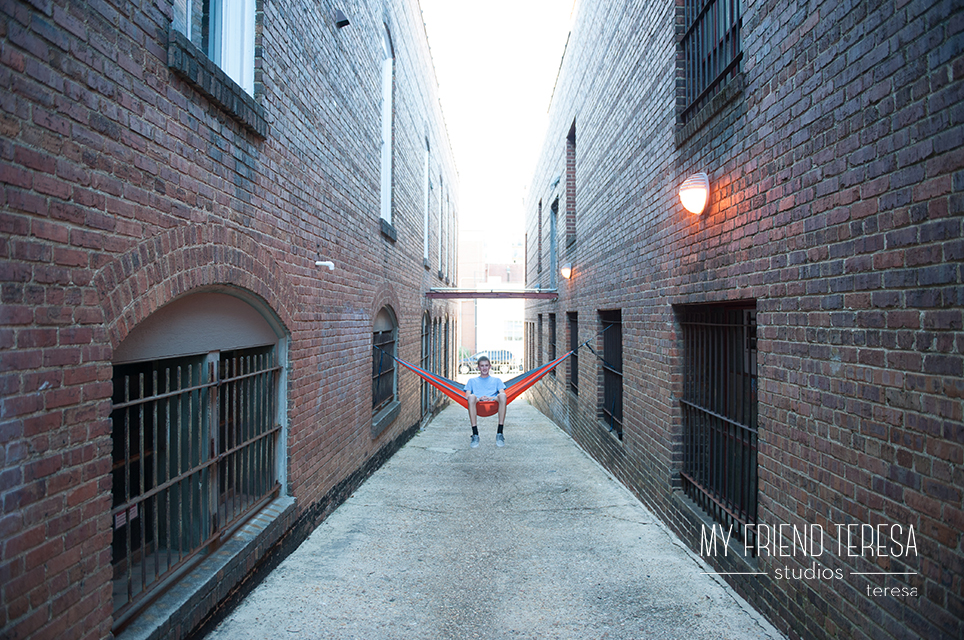 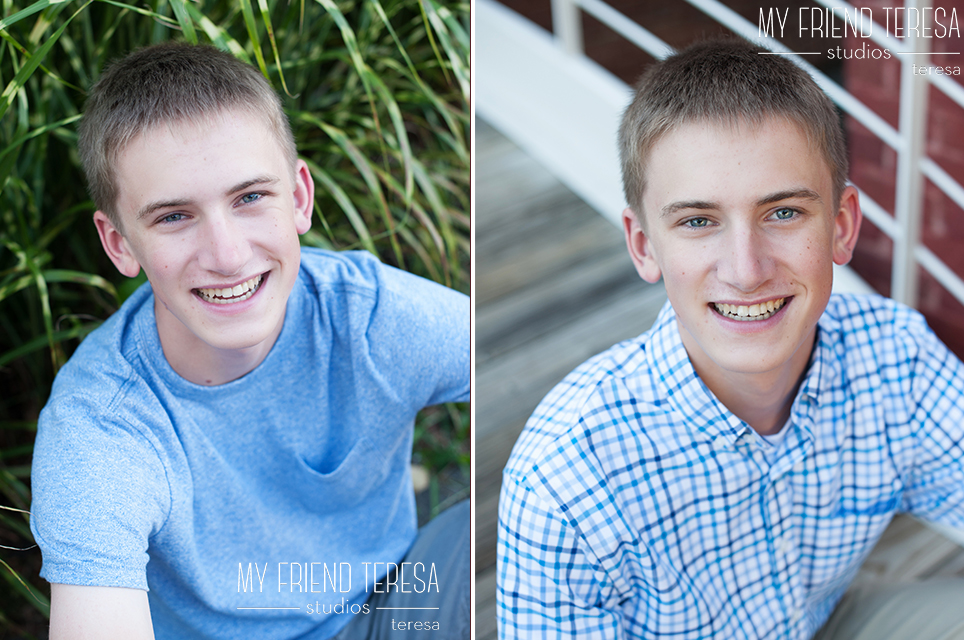 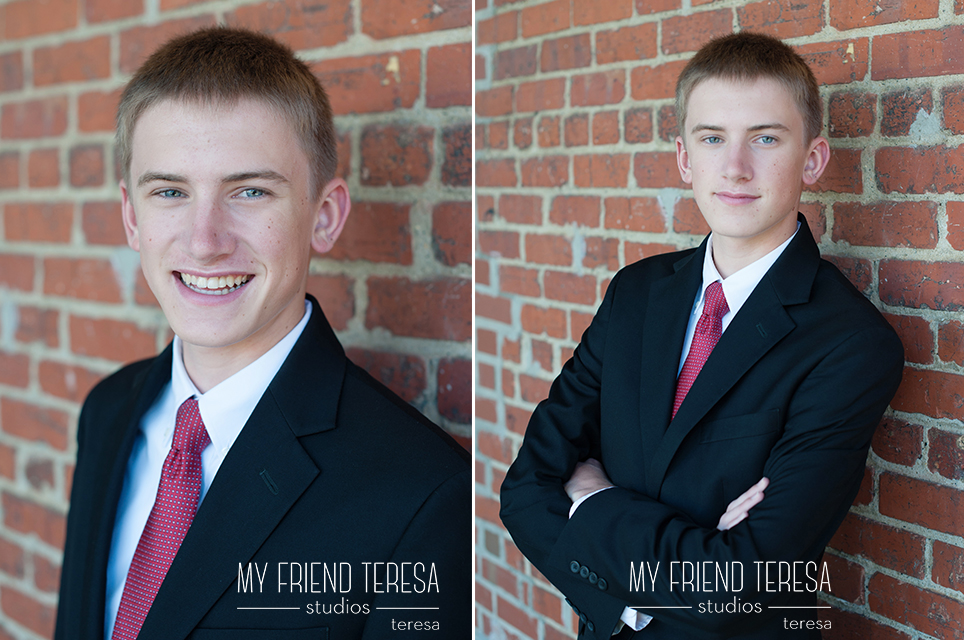 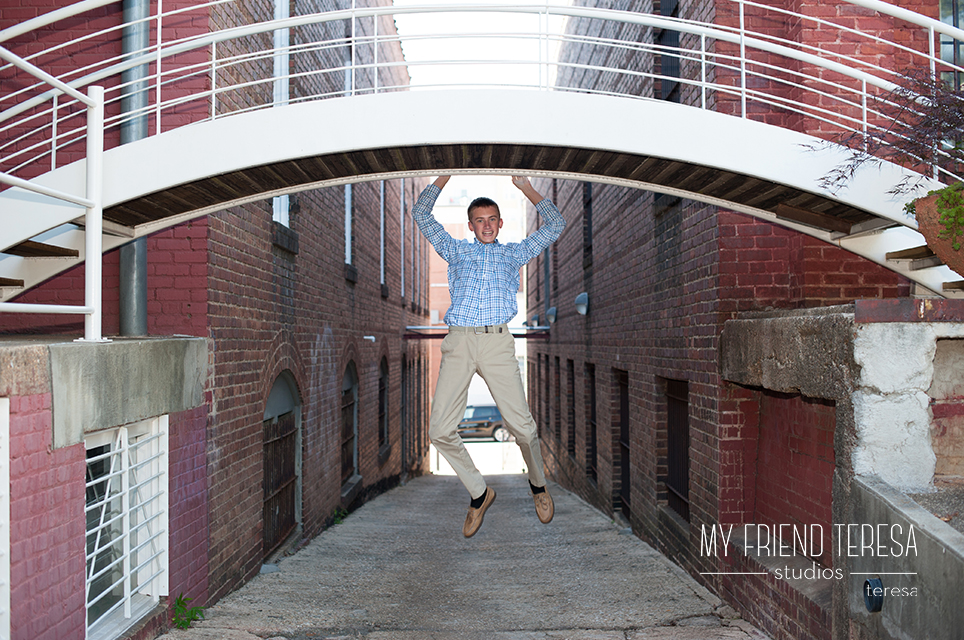 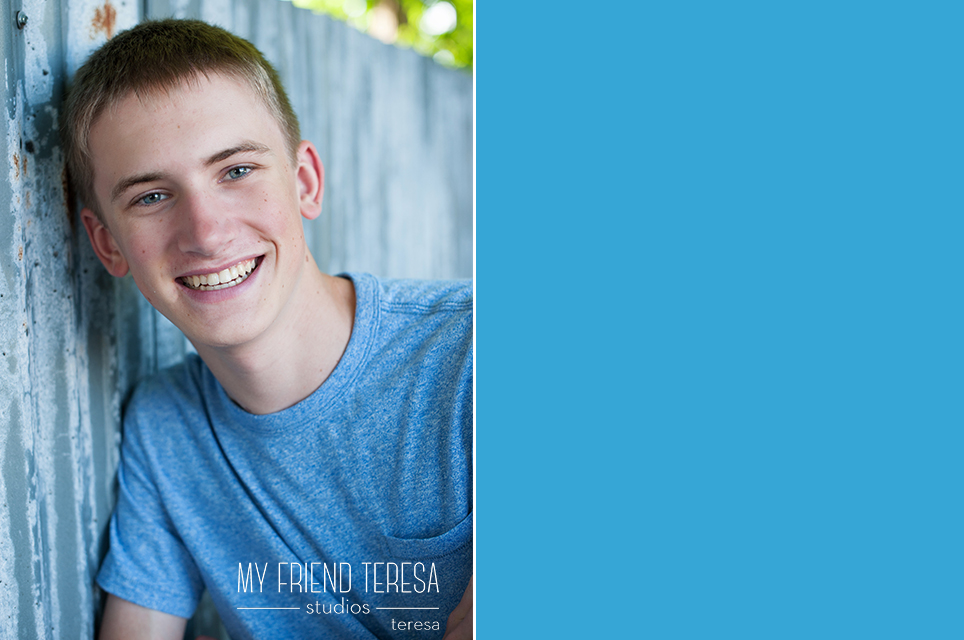